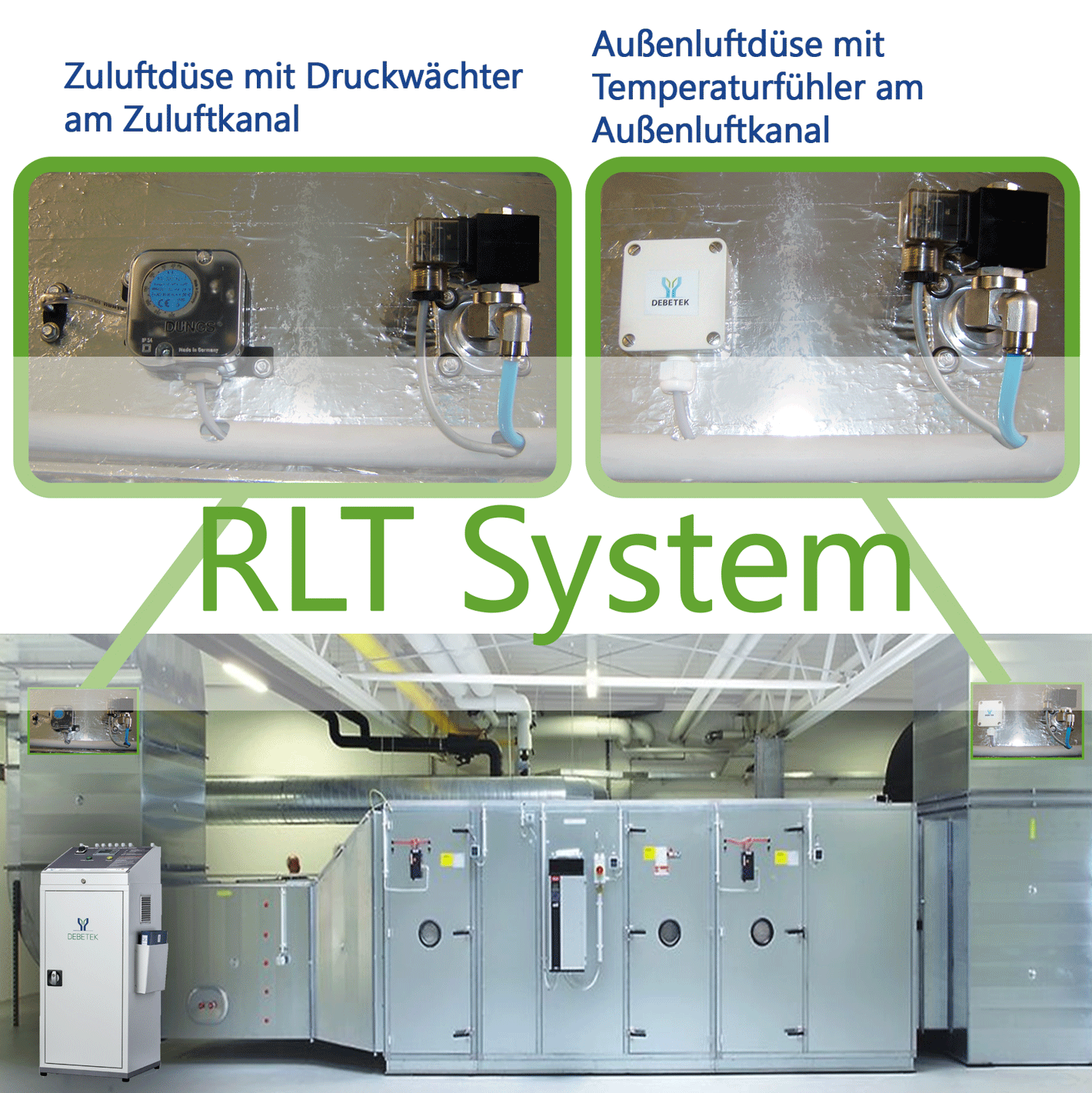 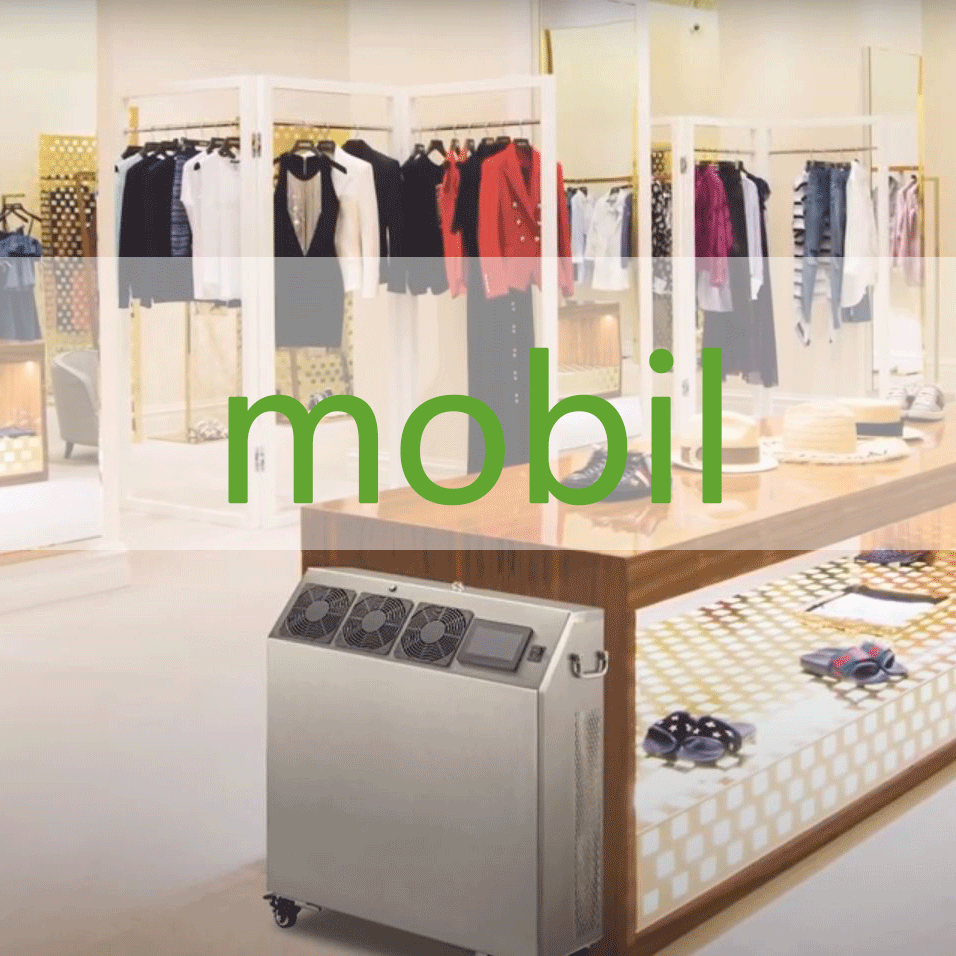 Connection to ventilation and air conditioning system or mobile use

The EASY system, on the other hand, can be used as a single, mobile disinfection system or as an air purification system. In addition, it can be connected to a smaller AHU ventilation system if required.
for air handling unitsEASY mobileEASY RLT
2

More than 3,500 microbiological samples were taken during daily operations. The examinations were partly carried out by the operator in-house or by several independent hygiene institutions.

Experts confirm that the DEBETEK air purification hygiene system complies with VDI 6022 and § 1 of the Infection Protection Act. 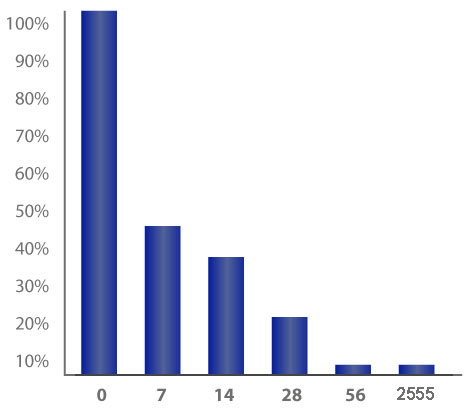 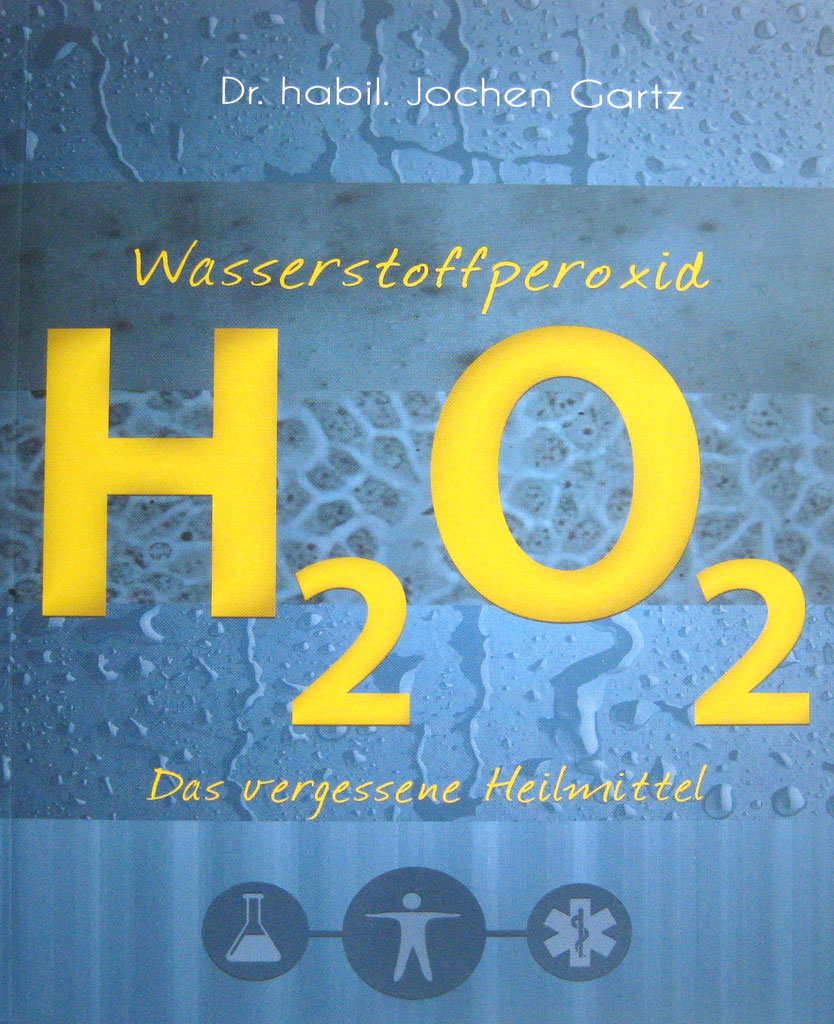 In the DEBETEK process, the DEBETEK operating agent active oxygen reacts with biological impurities. By reacting with the impurities, DEBETEK active oxygen decomposes 100% and in an environmentally friendly way into water and oxygen. This results in oxygen activation, which cleans and refreshes the indoor air to an unprecedented hygienic level. The result is a lasting low level of germs. Only a few millilitres of DEBETEK active oxygen are dosed into the ventilation system at intervals. The indoor concentration of DEBETEK active oxygen is approximately 3000 times below the safe MAK value. The DEBETEK H²O² concentration indoors corresponds to the H²O² naturally present in the environment, in the outdoor air, in rain and in snow.

"... it is known that hydrogen peroxide is produced in the body itself and plays a variety of roles as a signalling and defence substance. In the past, it was thought that the peroxide, which is a by-product of the oxidation of sugar, is immediately detoxified so that it cannot cause any harm, in line with the Harman theory. In more recent times, a completely different understanding of the important role of naturally formed hydrogen peroxide has grown, even though, contrary to some pronouncements, the complex has not yet been extensively researched. Today we know that peroxide itself plays the role of a signalling molecule in plant biochemistry to ward off harmful microorganisms. With regard to humans and animals, the important role of hydrogen peroxide as an internal signal is now generally recognised. It plays an important role in the chemical reactions of calcium metabolism, in reactions on proteins (accumulation of phosphorus compounds - "phosphorylation") and in the activation of individual genes. Hydrogen peroxide is the defence agent of neutrophil granulocytes, the most important subgroup of leukocytes (white blood cells) in the system of defence against microorganisms."

By carrying out a DEBETEK hygiene and energy optimisation, operators of air handling, ventilation and air conditioning systems can also save time-consuming and costly maintenance, cleaning and energy costs due to the lasting low germ count. The outstanding, lasting effect of the DEBETEK system has been proven by microbiological pre- and post-tests on more than 42 air handling units in practical operation. In addition, several laboratory tests have proven the unique effect of DEBETEK systems. 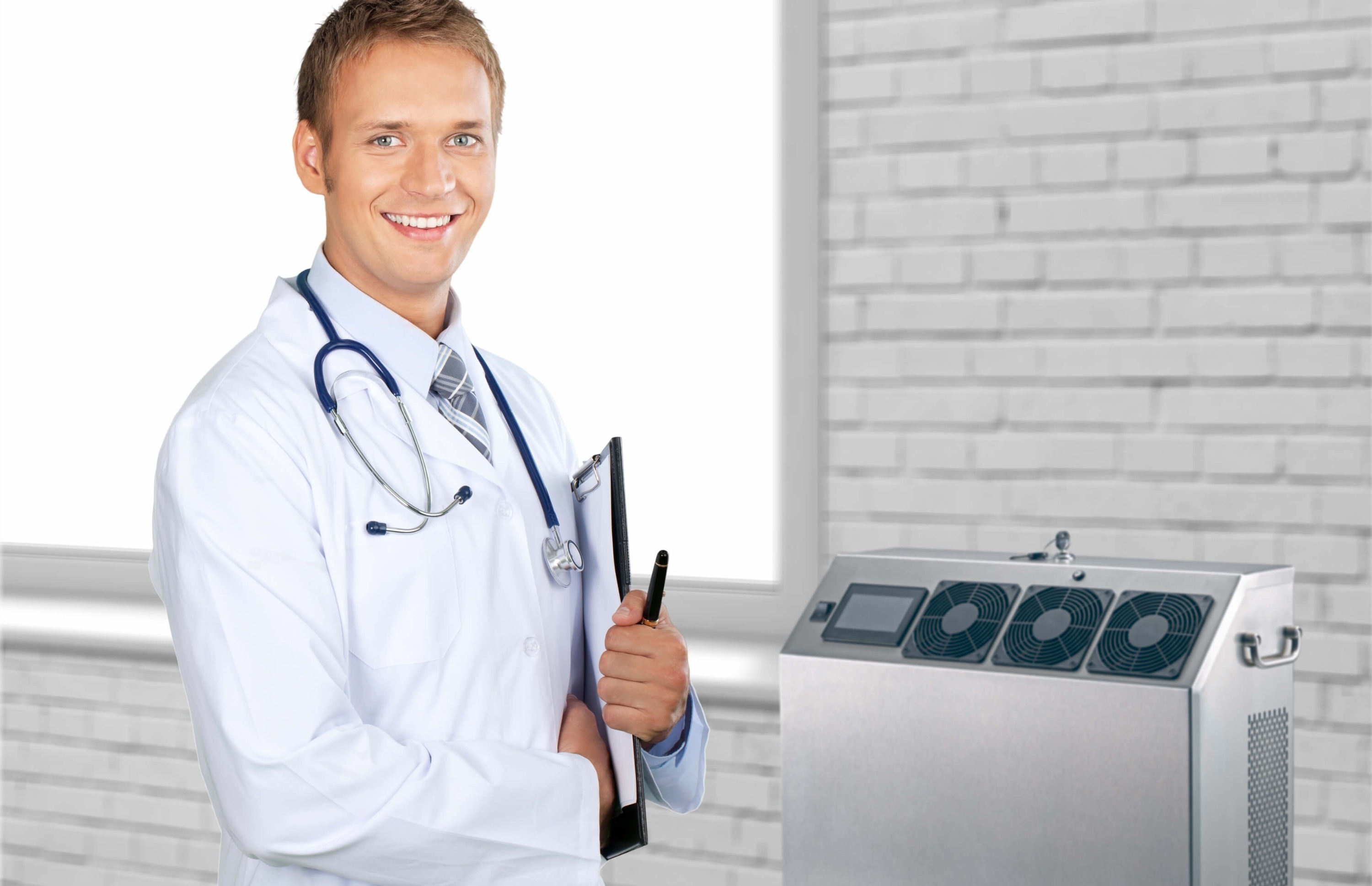 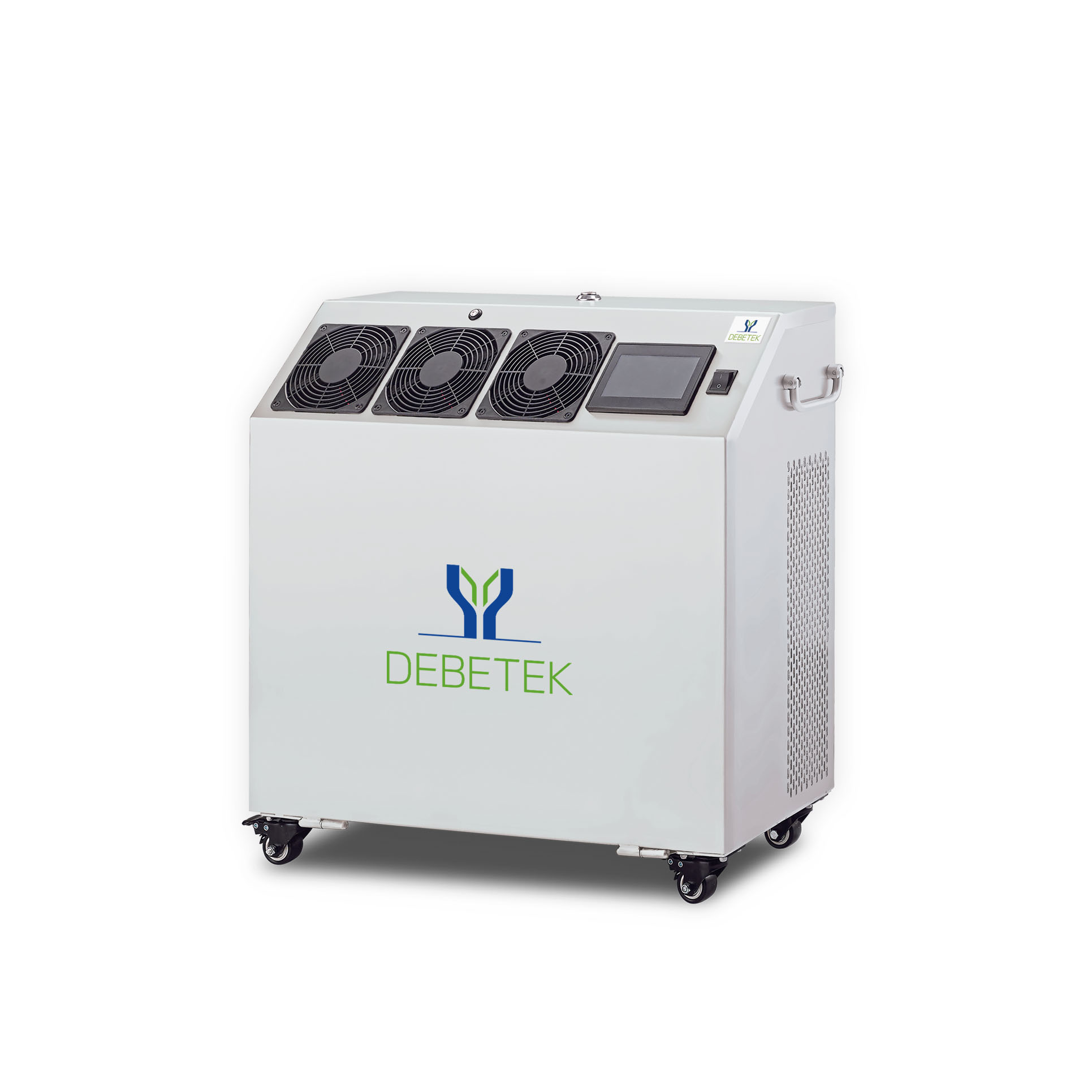 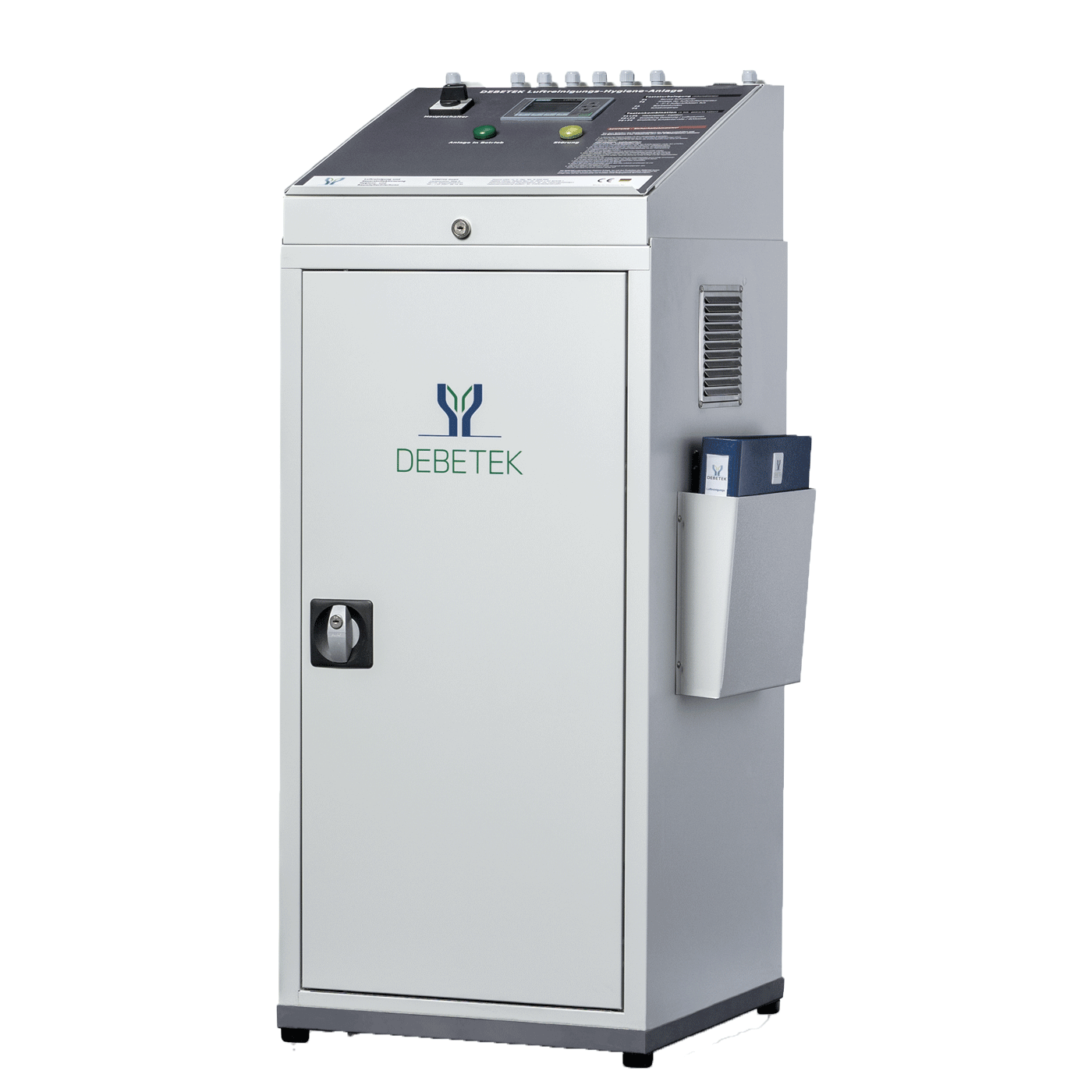 For connection to existing ventilation and air-conditioning systems
view

We will be happy to advise you!
Thank you very much. Your request will be answered shortly.
Something went wrong. Please try again.